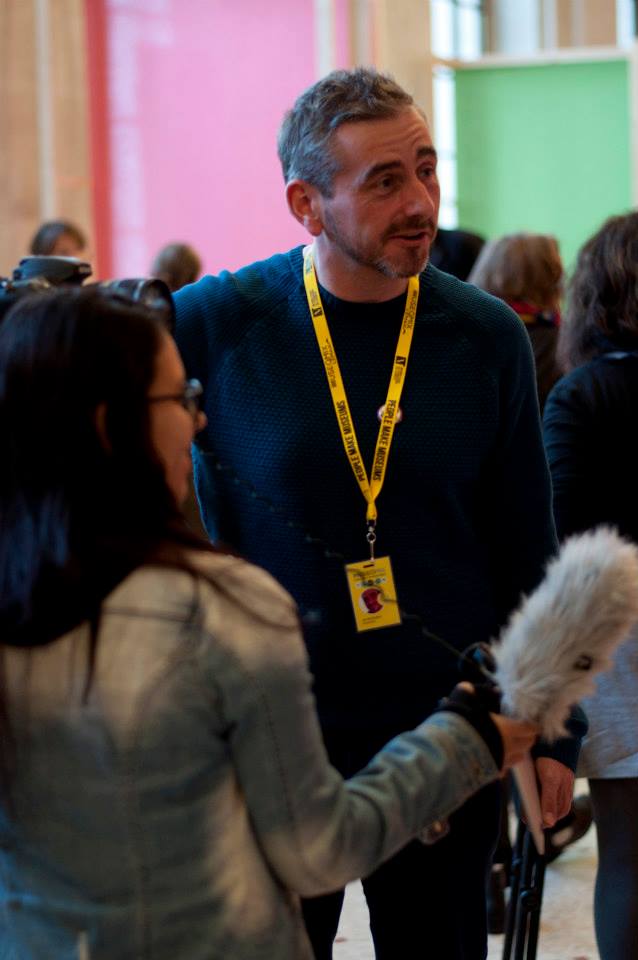 I am in an unusual situation at Museomix Leman, I am not part of one of the teams, but an observer, someone who is to communicate what is happening at the event to the English speaking world. So I stand a little outside of what is going on, sharing in the event but at the same time, not quite part of it.

So my Museomix experience isn’t the same as most, but I would guess that what is the most important take away for others will be similar to my own. While the museomixers are developing exhibits, I would expect that it is the connections that they make with the other people here which will be the lasting legacy for the event.

Museomix started with a network of friends, a group which thought that museums could learn something by bringing together a group of smart people with different skills to solve problems. Each year the event has grown and this network has grown bigger.

Being at Museomix throws you into a group of strangers and talking about what is happening at the event and what we are doing in our work brings together different ideas, possibilities and collaborations. In a world where so much communication happens online, this real world network built over long days in the Museum of Art and History feels special.

I am sure that others will feel the same way.