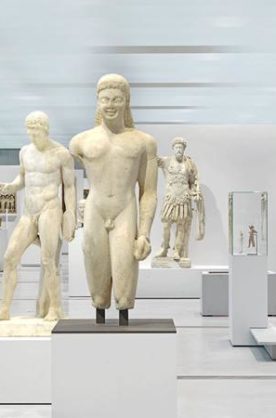 New Museum in the region of Nord-Pas de Calais, the Louvre-Lens opened its doors in December 2012. It now houses the collections of the Louvre Museum from Paris in semi-permanent and temporary exhibitions.

The museum felt concerned by the digital culture since its opening through several past projects (immersive bubble, multimedia space, interactive audio guides…). The Louvre-Lens wants to collaborate and work with museums from the region to realize common projects around the various collections and the possibility of linking them trhough virtuality. The museum goal is also to make the public involve and interest in digital and culture in order to create a real exchange between the museum and the outsiders.

The northern edition of Museomix aims to create a collaborative network with other cultural sites such as the Castle-Museum of Boulogne-sur-Mer, the Port Museum of Dunkerque, the Museum of Etaples-sur-Mer... around common themes. In this context of collaborative and regional network, Museomix en Nord and the Pôle Numérique Culturel (lead of the Museomix en Nord project inside the Urban Community of Lens-Lievin) invites many structures such as Pictanovo, the Association of Curators Museums of North, the University of Artois, the Region of Museums..., in order to make emerge a regional thinking on the overall themes of the event.

every day except tuesday from 10 AM to 6 PM 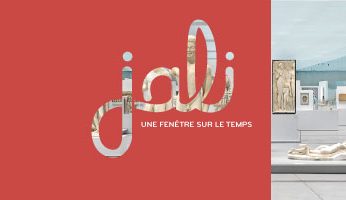 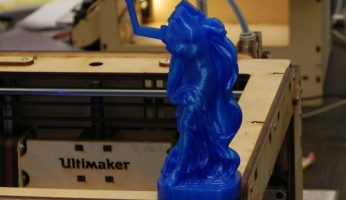 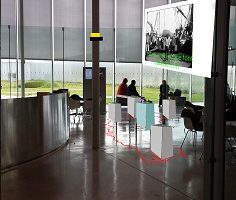 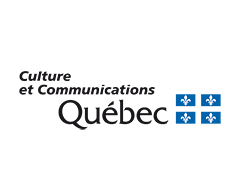 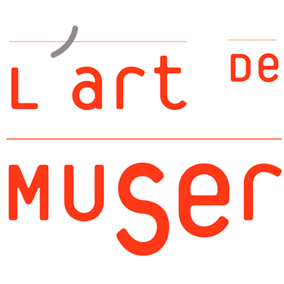 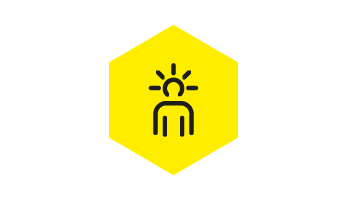 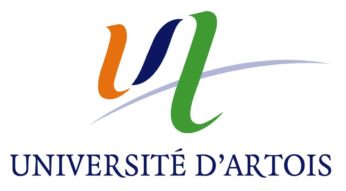